ROCKTOWN is a high energy interactive party rock cover band based out of Orlando Fl. Performing a wide variety of music including Rock, Pop, Top 40 and Country. Rocktown regularly performs at many of the top venues in central Florida including the House of Blues, Hard Rock Live, and Universal Studios as well as many corporate events for clients such as Price Water House, Centerline Homes, and Wyndham Resorts.

Rocktown has been direct support for many national acts including Foreigner, Cindy Lauper, Puddle of Mudd, Hoobastank, Duran Duran, Styx, Joan Jett and the Blackhearts The B 52’s, Hootie and the Blowfish, and many more.

Rocktown is Greg Pontoni on vocals/guitar, Rick Dotchin on bass/vocals, Jaime Barnes on guitar/vocals and Ian Budha on drums/vocals. 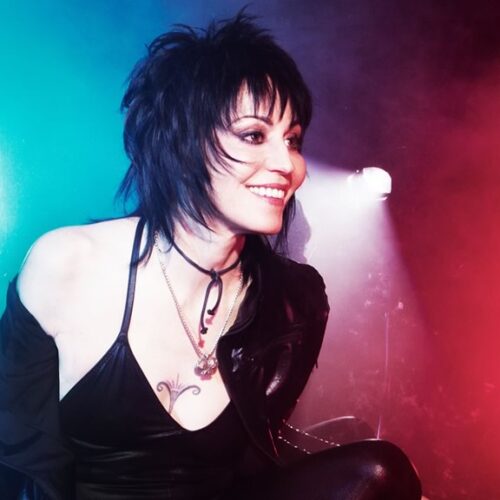 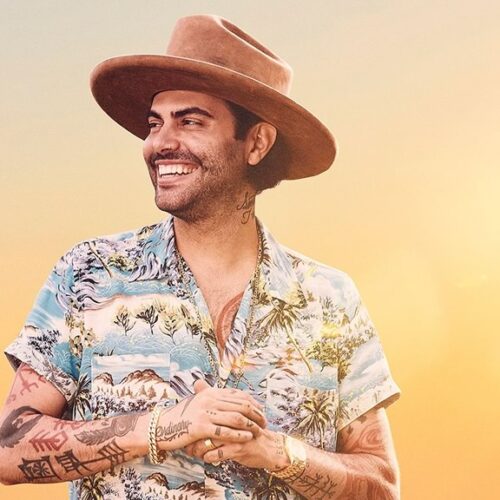 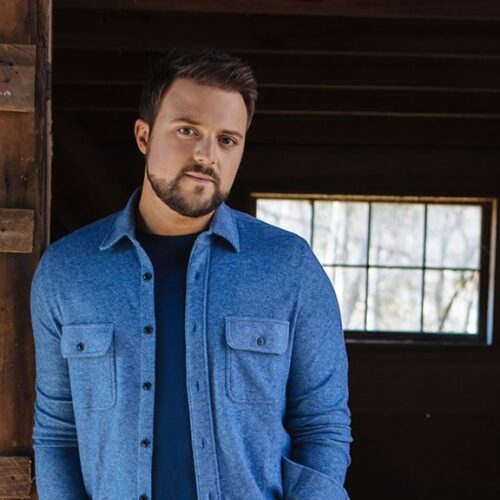