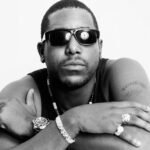 Tone Lōc is an American rapper and actor who is best known for his song “Wild Thing”. He was born Anthony Terrell Smith on March 3, 1966 to Margaret Smith, who was the manager of a retirement home and James Smith. During his youth, Smith was a member of a street gang called SouthSide Compton Crips. He was named after his father, and his middle name was given to him in honor of his grandfather James Smith. One of his siblings, a brother named Johnny Gadberry died in a car accident in April 2006.

Smith left gang life in order to focus on his career in music. He became a rapper and was known for his deep throaty voice. The first album he released was called “Lōc-ed After Dark” which was released on January 23, 1989. It was released by the label “Delicious Vinyl” and reached No. 1 on the US charts, No. 3 on the US R&B charts, and also gained prominence on international charts such as No. 21 on the UK singles chart as well as reaching top spots in Australia, New Zealand and Switzerland. It was eventually certified 2X Platinum by the Recording Industry Association of America.

The best selling song on this album was “Wild Thing” which was written by the rapper Young MC. The song was produced by Mario Caldato, Jr. who stated that the phrase was inspired by a dialogue from Spike Lee’s 1986 film “She’s Gotta Have It”. The song reached No. 2 on the Billboard Hot 100. It also inspired a parody by “Weird Al” Yankovic, called “Isle Thing” which was based on the American sitcom “Gilligan’s Island”. There was also another parody called “Child King” by the band ApologetiX. The song caused some controversy because it sampled a portion of Van Halen’s song “Jamie’s Cryin’”. At the time the song was released, Val Halen asked for a flat fee but later, when the song became an unprecedented hit, they settled for a much larger sum out of court. Another prominent hit from the album is “Funky Cold Medina” which reached No. 3 on the Billboard Hot 100, and sold over one million copies. Another one of his songs “Ace Is In The House” is featured in the 1994 film “Ace Ventura: Pet Detective” and its sequel “Ace Ventura Jr: Pet Detective” (2009).

Tone Lōc’s second album was titled ‘Cool Hand Loc” and it was released in November 1991. It did not have the same measure of success as his first album, peaking at No. 46 on the US R&B charts. Loc is also a voice actor, and has voiced the characters for several cartoon series and films including the 1992 movie “FernGully: The Last Rainforest” and “Food Rocks”. He has played small roles in several films, such as “Heat”, “Spy Hard”, “Ace Ventura: Pet Detective”, “Poetic Justice”, “Fakin’ Da Funk”, “Storm Watch” and “Totally Awesome”. He has also appeared in television shows such as “Dangerous Minds”, “King of the Hill”, “The District”, “Yes, Dear” and “Aladdin”.

Loc has been arrested for driving under the influence and domestic violence, as well as possession of a rifle. He was sentenced to one day in jail, as well as probation, anger management and community service. Tone Lōc’s song “Wild Thing” has been nominated for Best Rap Video at the MTV Music Awards in 1989, along with three Grammy nominations. He won an American Music Award in 1990 for Favorite Dance New Artist. 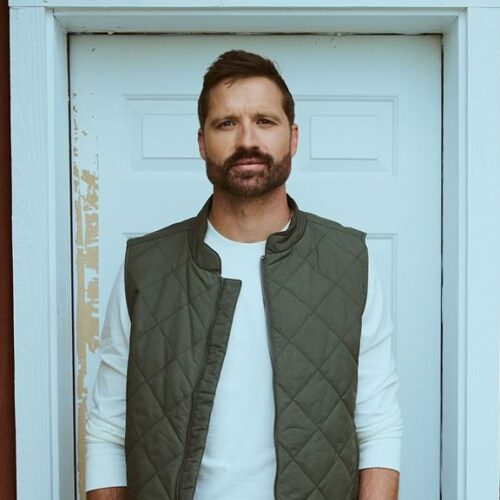 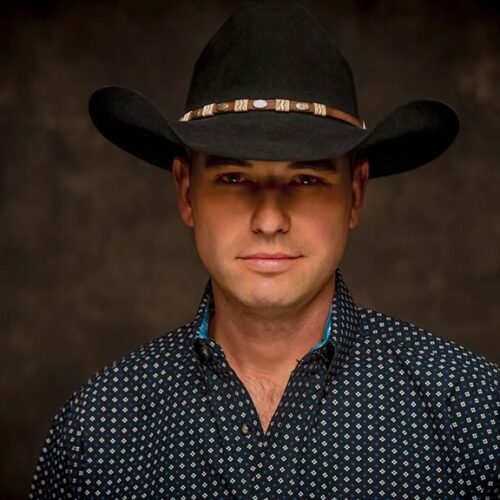 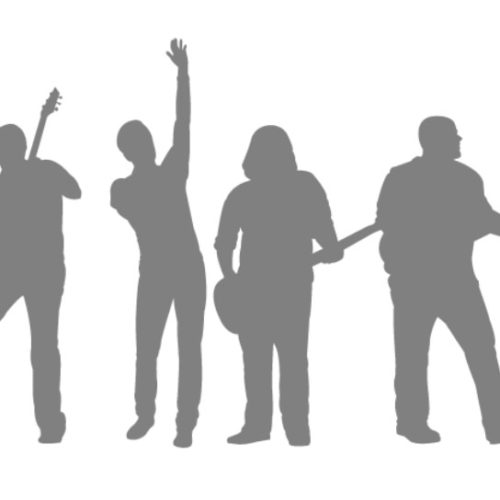 Local Act To Be Announced